We landed at Tokyo Narita earlier this summer on a cloudy Monday afternoon, legs sore from our ten-hour direct flight from Portland. It was my first experience in Japan, and I was nervous. Not because I couldn’t read any of the signs, speak the language, or navigate the complex public transportation system, all things I had experienced in other countries before, but because I knew that in a few days I’d have to travel the rural countryside by myself in order to photograph traditional architecture.  It didn’t help that I had just gotten my appendix removed a few days prior and could hardly walk.

I didn’t have much time to prepare for the trip. Our GM Bill has been to Japan several times a year for the past three decades and spent a few years there during high school and uni. He’s fluent in the language and was at ease in the amped bustle of people scurrying around the massive Narita airport. The plan had originally been for him to bring only our Production Foreman Andy over to visit Nakamoto headquarters in Hiroshima for introduction, and our mills in Hiroshima and Tokushima for training. Andy also has a forestry background and wanted to see Mr. Nakamoto’s timberland first-hand.

As an afterthought I was invited along as a photographer at the last minute. Not to complain–visiting Japan had been a dream of mine for years, and Bill acting as a guide for me and Andy put us at ease for the first few days while we got accustomed to the myriad cultural differences. That was until I found out that they were planning on sending me across half the country alone, just a camera in hand, to develop marketing content while they focused on a range of production topics.

As a photographer by trade, my job was to document several of the lesser-known historical districts throughout central Japan, especially in rural areas. We charted towns with medium to low to zero tourist traffic, but with high concentration of traditional yakisugi in order to document different designs, varieties, applications, ages, and weathering. Our sales team in Japan helped us develop a list of destinations based on their regular customer-visit travels.

Since yakisugi was only really discovered by the west over the past 15 years, it is still a very young market. Since we launched distribution in North America we have been surprised by the limited awareness and common misconceptions of the product, especially the name “shou sugi ban,” which will just get you laughed at if you mention it in Japan.  We decided to gather photographic data from areas where it’s been used for centuries in order to accurately represent how it is used and how it weathers over time. What is important to premise our photos is that yakisugi comes from a culture that does no facade maintenance at all, instead celebrating the aging process and patina that accompanies it, whereas Europe and North America have a regular siding maintenance culture in order to keep things looking new.  Yakisugi is designed to be installed without oil finish or paint, and then left alone for the lifetime of the structure or until replaced with new siding in 100 years or so. In the West we assume that siding needs to be repainted every 10 or 20 years, or re-oiled every 1~2 years to maintain the original aesthetic. We want to convey an accurate account of what yakisugi will look like in 5, 20, 50, 100, and 150 years after installation, which can only be done by traveling to historic neighborhoods in Japan where wood that old still exists.  However, be aware that all of the examples in Japan over about 20 years old were never oiled or re-oiled so will age differently than what we typically see in the west. It is also critical to understand that all wood weathers in color and that color longevity is a completely different subject from wood longevity.

After touring our mill in Hiroshima and splitting off of the group to go my own way, my route meandered from Hiroshima to Takehara, Kurashiki, Himeji, Izushi, Amanohashidate, Ine, Kyoto, and finally back to Tokyo the following Sunday. In the eight days that we were in the country I covered nearly 150 miles on foot, exploring the historic neighborhoods in each town in search of different examples of traditional, authentic yakisugi. My favorite experiences during the trip were a sunrise walk through historic Kurashiki when the streets were still empty and silent, a scenic boat tour of Ine, a small coastal town on the Sea of Japan, where yakisugi-clad funaya, or “boat houses,” line the entire inlet, and finally exploring the surprisingly traditional Gion district in Kyoto in the pouring rain, where maiko walked the streets and posed for photos with anyone who asked. The following are a collection of my favorite images from the trip, both of yakisugi and the interesting sights I was lucky enough to experience during my stay. Please also see our full historical image gallery here. 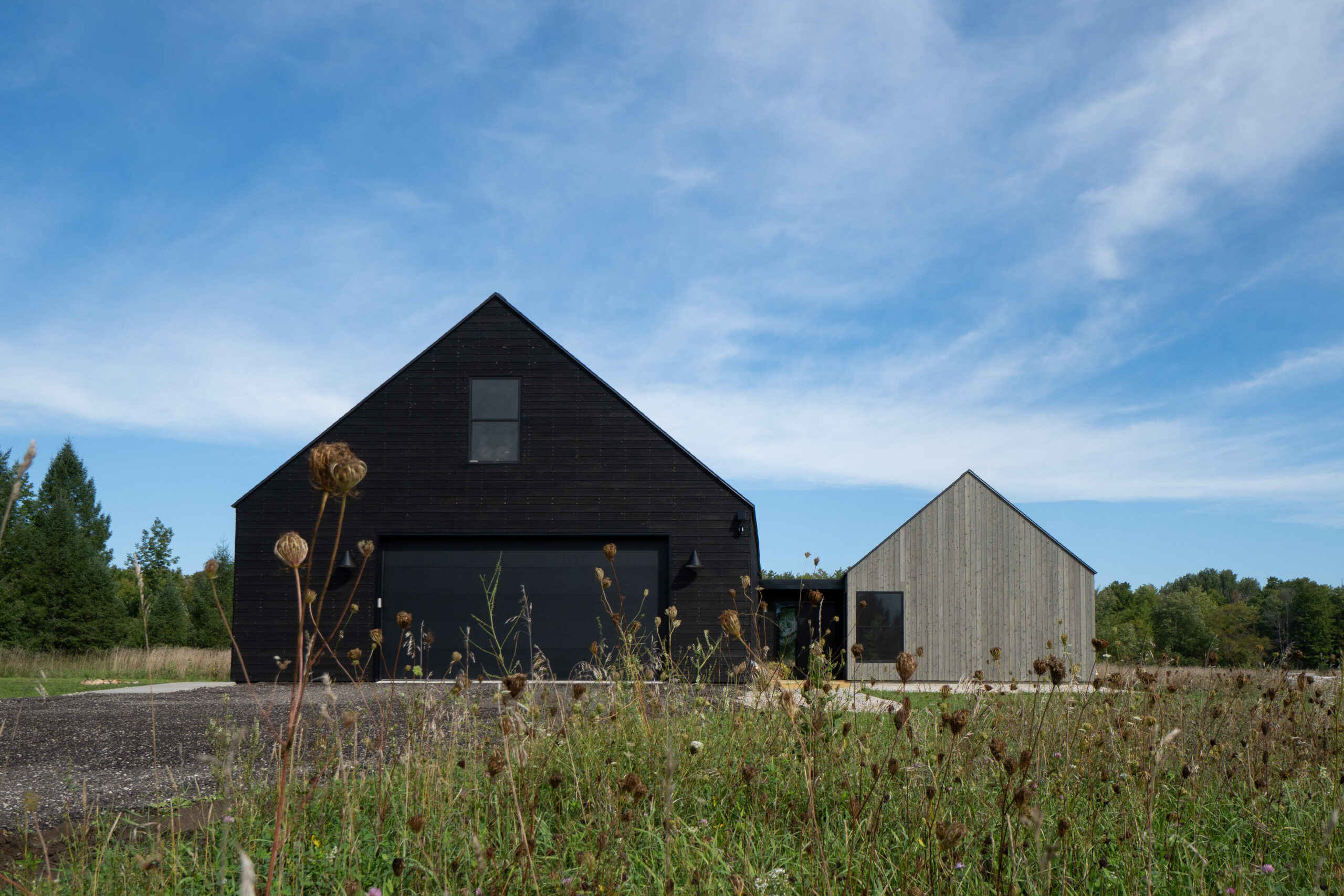